About the owner - Daniel Balbach

The owner and founder of Cape Diem Lodge, Daniel Balbach, was born and raised in beautiful Germany and always had a passion for the Hotel and Hospitality industry. After completing his Matric, he set sail on a 3-year Hotel internship at the world class InterContinental Hotel in Cologne, Germany. Thereafter an employment opportunity aroused in Frankfurt, at the 44 storey Marriot International Hotel in their Sales and Marketing department.

After several years under the belt, the opportunity came along to study Hotel Management at WIHOGA University in Dortmund, Germany. After graduating with a degree in Hotel Management and Administration, he decided to further his career internationally and joined the Hilton Riverside in New Orleans, USA in their Rooms Division Management department. 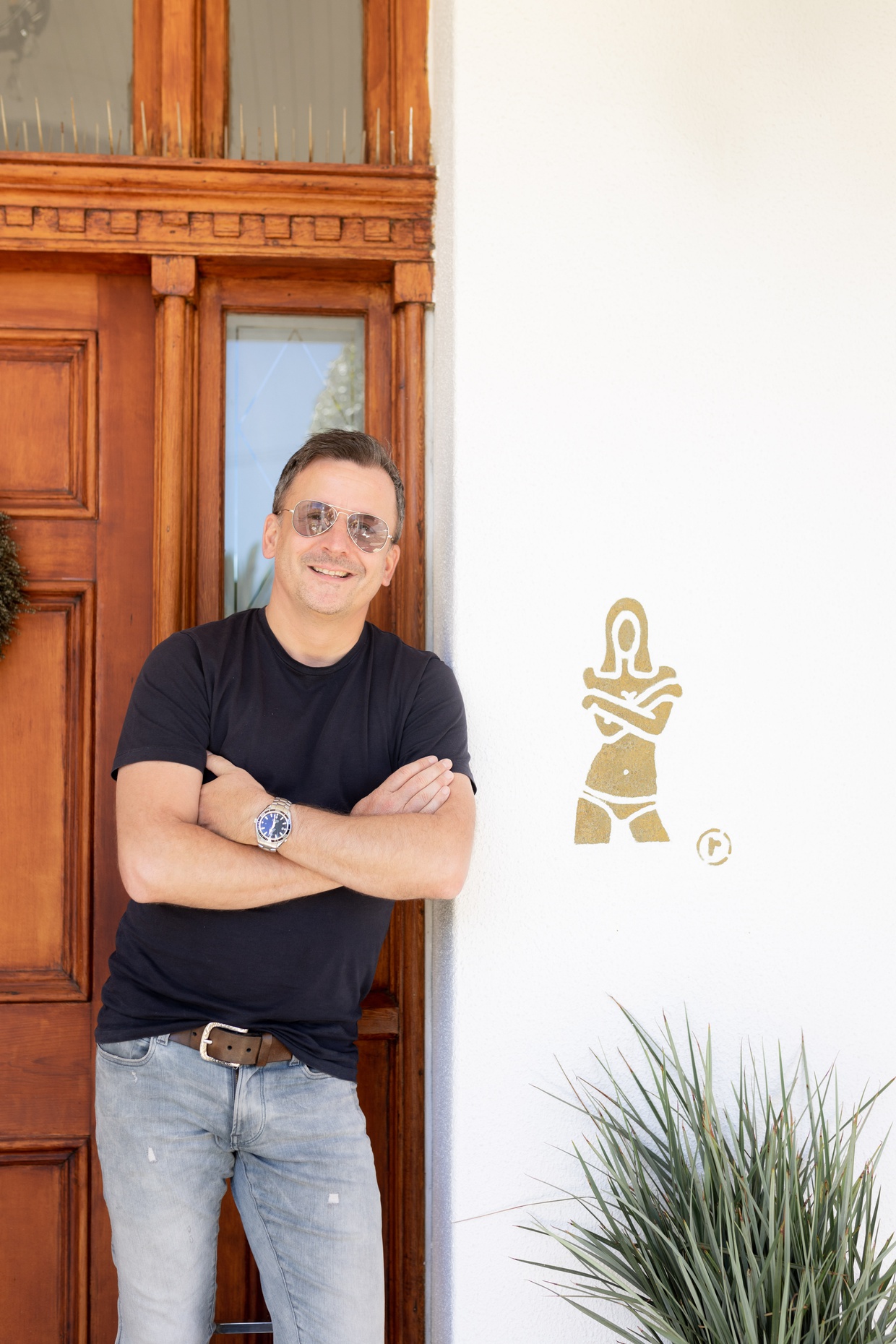 This incredible experience later gave him the opportunity to join the highly awarded Windsor Court Hotel in New Orleans in the capacity of Front Office Manager, and later promoted to Director Guest Services. While holding the position of Director Guest Services, Daniel was also the direct contact for many A-list celebrities such as President Bush, Nicholas Cage and Woopy Goldberg.

Three years on he decided to seek an opportunity back in Europe, and joined HRC in The Netherlands within their HR department, where his focus was on recruiting international staff for the USA Hotel Market for groups such as Hilton International, Marriott and The Leading Hotels of the World.

Two years later he decided to go back to where he first fell in love with the hotel industry, and returned back to his home country where he accepted an offer as Director Front Office brand new 5-star Sofitel Mondial am Dom in Cologne, Germany.

In his last corporate position, before relocating to South Africa, he joined the pre-opening team of the Radisson Blue Media Harbour Design Hotel, in the vibey Harbour District of Düsseldorf, Germany. His focus was on Rooms Division Management with creating an opening budget, hiring of 50 + staff and implementing the companies’ standards together with Radisson’s HQ support team.

Four years later, and for now the last stop - he followed his life-long dream of settling down in sunny Cape Town, South Africa, where he opened his very own 5-star Boutique Hotel, Cape Diem Lodge in 2007. Daniel is still a very hands-on owner and looks forward to personally welcome each guests Cape Diem Lodge!